I'm Dr. Fred Deutsch, Republican candidate runnning for re-election to the South Dakota State House for District 4. I'd like to introduce myself and tell you why I'm running.

Most people know me as a chiropractor, but there's more to my story. I'm the son of a Holocaust survivor. Dad had little more than a sixth grade education when the Nazis took him away to a concentration camp. After the war, he immigrated to America and spent his life as a laborer. His lesson to me as a child was "I want a better life for you." I continue to hear that refrain in my head today, and it's the main reason I've dedicated my life to public service and the reason I am asking you to send me back to the legislature. Simply put, I want a better life for all South Dakotans and for all our children. 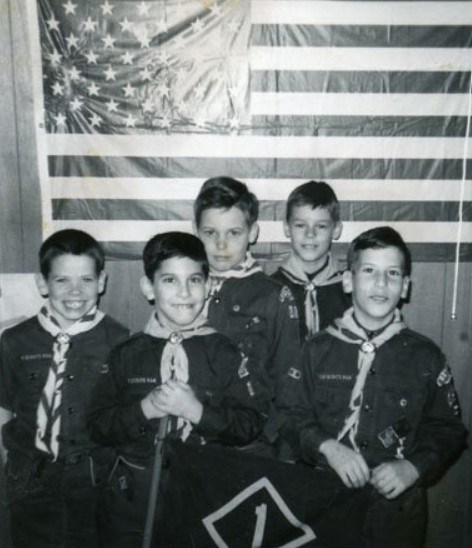 Although my dad came to America with a very limited education, I learned some of my most important lessons from him: always do your best, trust in God, and look out for other people.

During my childhood years, Boy Scouts was an important part of my formation and I became an Eagle Scout as a young teen.

I graduated from Kalamazoo College in Michigan with a BA in 1979 and moved to St. Paul to begin another four years of education at chiropractic school. It was one of the most important decisions I would make in my life, not just because of the professional training but because it led me to meet the woman I would marry. 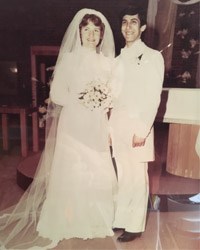 As fate would have it, the other guys changed their plans and one of the girls decided to stay home, so my roommate and I went dancing with Kathleen and the other young lady.

In 1983 we moved to Watertown to begin our chiropractic practice together.

Along the way, we raised four wonderful daughters who are now all long gone from our nest. Two of them are married and have blessed us with six 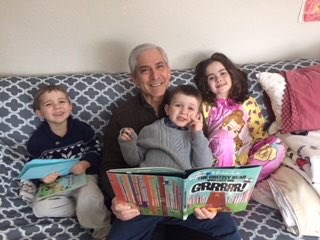 Then in 2020, after 37 years of practice, a young man with family roots from the area called to ask if Kathleen and I would consider selling our practice and retiring. After months of prayer, we said yes!  I miss caring for people and taking away their pain through my profession, but find new ways to do both through volunteering and serving in the legislature.

Ever since our first daughter started kindergarten I've been involved in the school system, first as a volunteer helping in the classroom, reading stories to children and helping with assignments, then serving on school committees. As our children grew, so did my commitment, until one day I said 'yes' to run for the  Watertown School Board. I served on school board for eight years, including two terms as school board president. 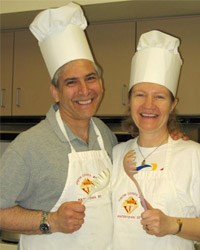 Over the years I've served in a variety of volunteer capacities, from boards and foundations to working one-on-one with children.  I spent six years serving on the Boys and Girls Club Board including three years on the leadership team and a year as board president.

I've served on the Lake Area Tech Foundation, the United Way Board, was a Boy Scout Leader, Girls Scout Leader, served as a mentor for boys without fathers, cooked community meals for the poor, and served in a variety of other capacities.

I've also been involved in our church, serving as a youth group leader, bible study leader, parish council member, and a host of ministry positions.

For the past 12 years I've served on the board for South Dakota Right to Life, and am the immediate past president of the board.

In 2015 I was first elected to serve in the State House, representing the people of District 4.

As a member of the South Dakota House of Representatives I focus on issues important for District 4 and South Dakota such as funding for education, support for agriculture, public health, and lower taxes.  You can read more about the issues I am most passionate about by clicking on the Issues Tab at the top of the page.

There's still a lot of work to be done for the future of our state, but I couldn't be more proud to represent you in District 4.  It's an honor to serve as your voice. I hope to earn your continued support. 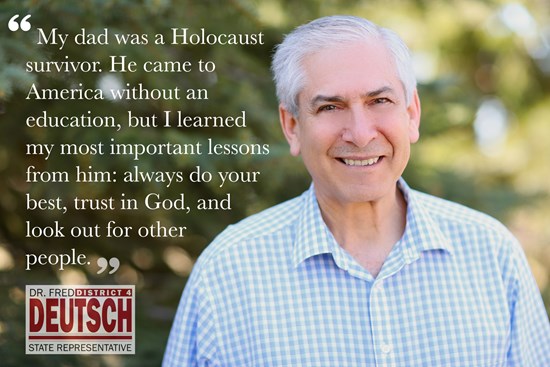 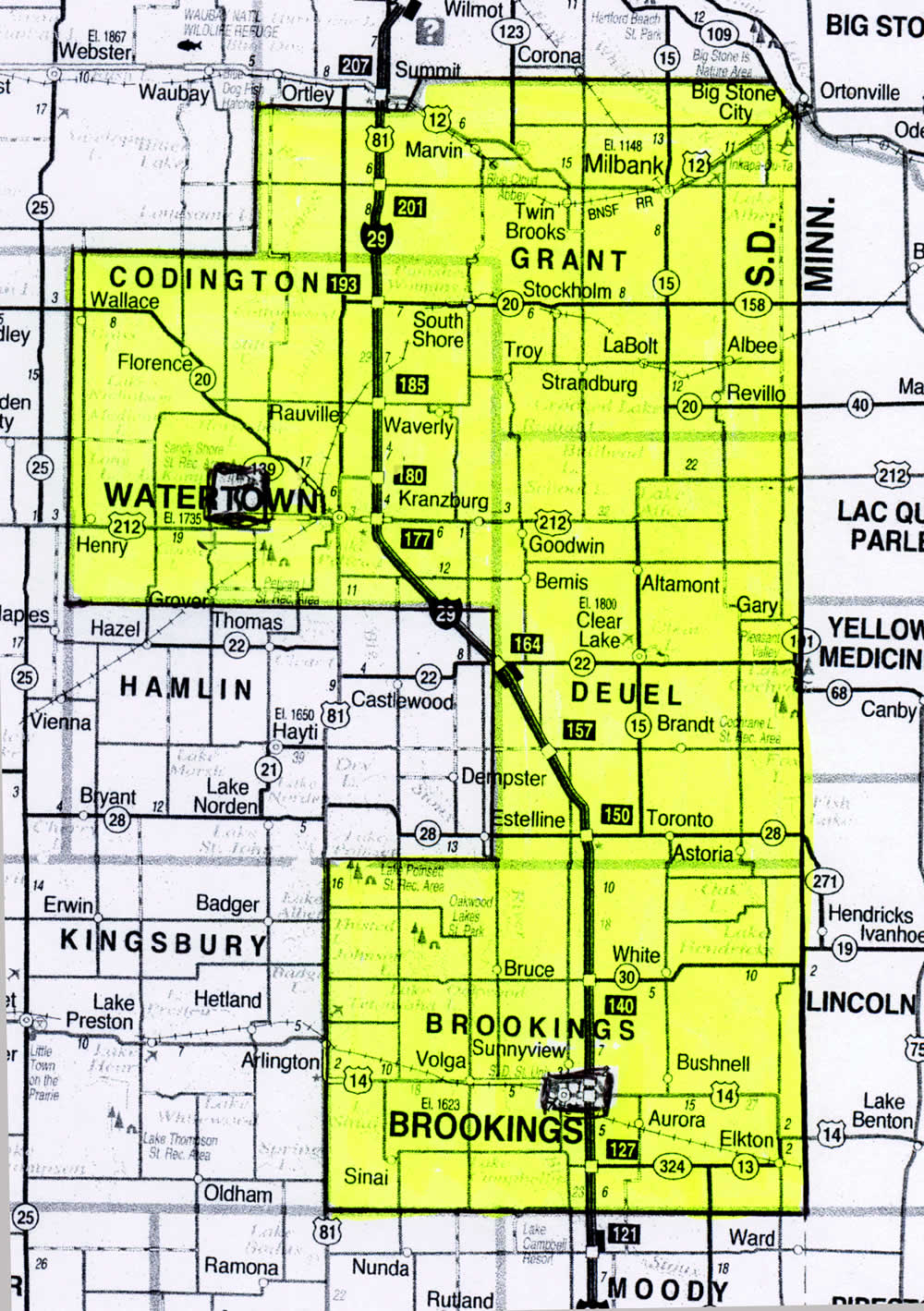