Endorsed by the NRA with an "A" rating, I'm a solid advocate for our rights to keep and bear arms as guaranteed to us by the Second 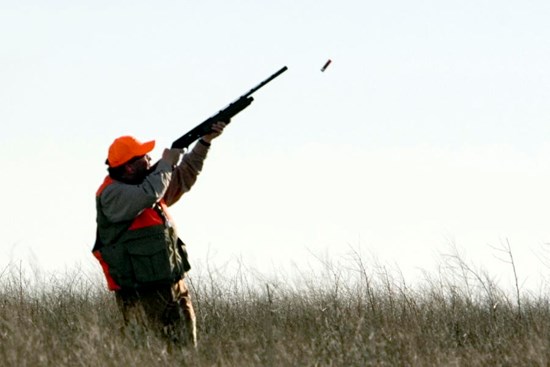 This guarantee, which plainly states "the right of the people to keep and bear arms shall not be infringed" was written in the Constitution to make sure that power remained in the hands of the people, and not the government.

Unfortunately, some politicians seem determined to infringe on our right to bear arms, despite the Second Amendment’s clear wording that it “shall not be infringed.”  I am and will continue to be a strong and consistent defender of the Second Amendment. 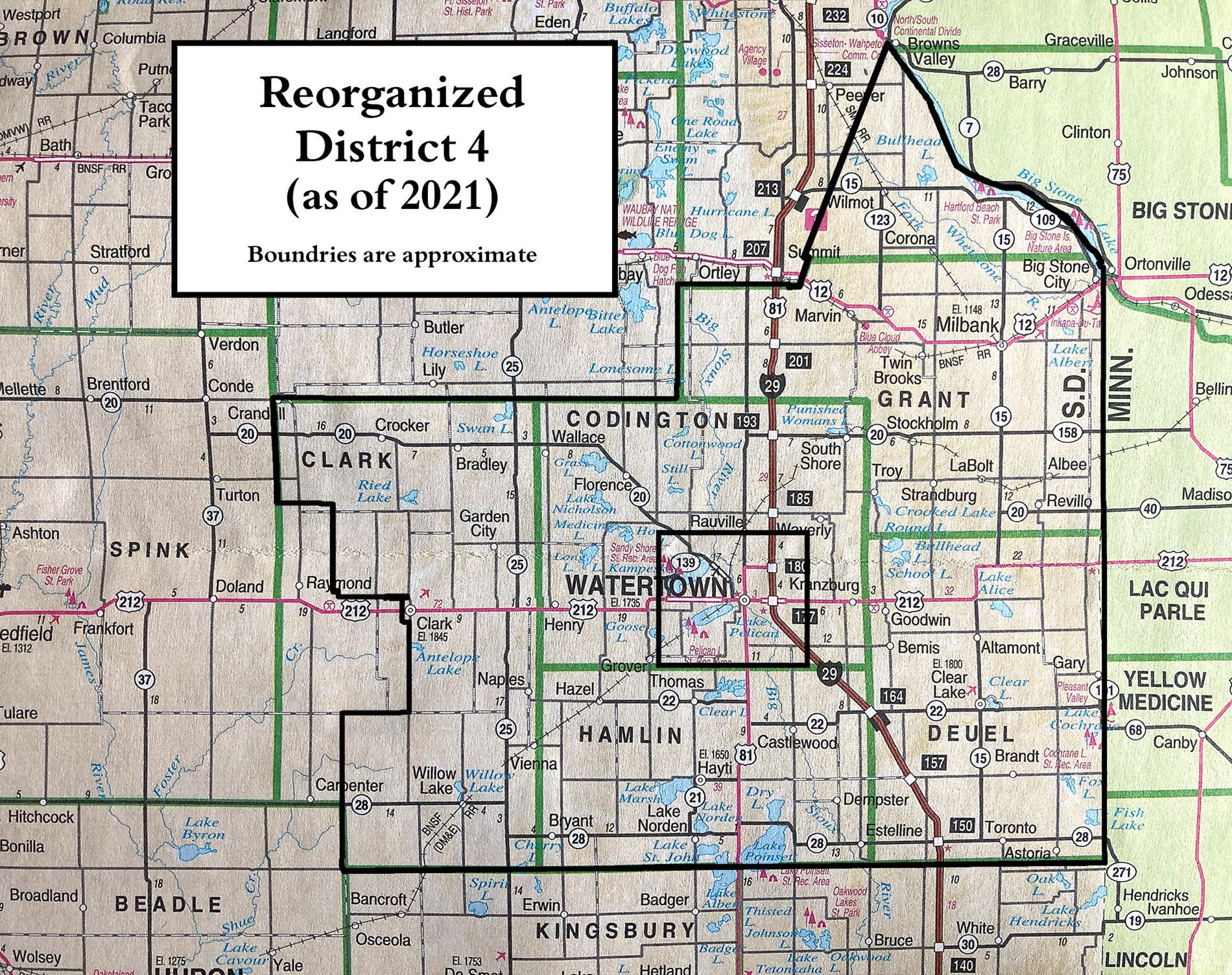